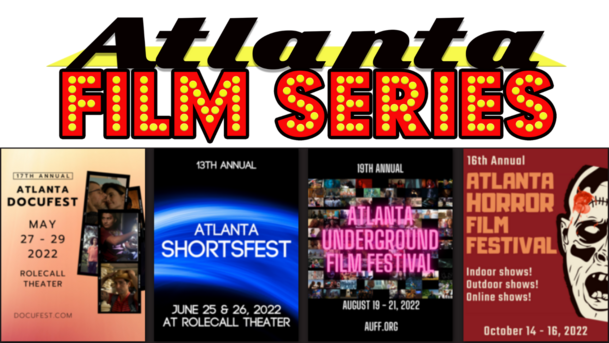 We need YOU to make this happen!

Please email us to volunteer for the Atlanta Horror Film Festival! 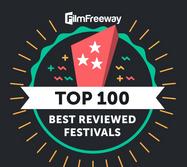 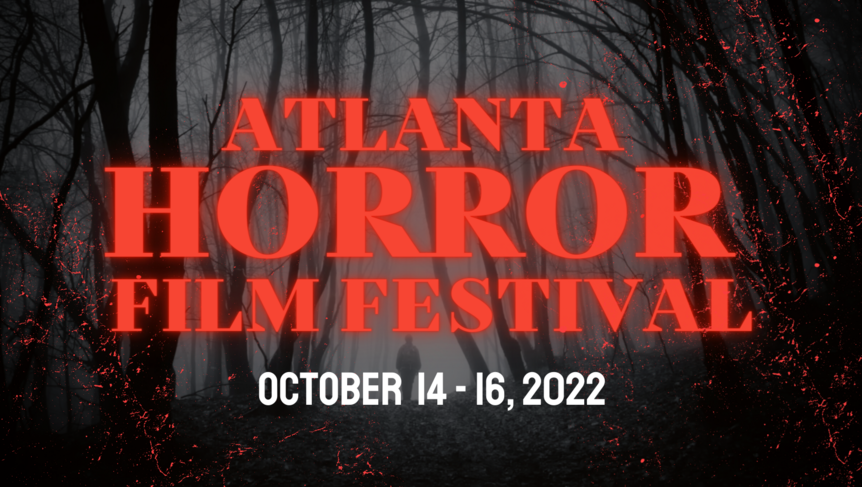 View the schedule for the 2021 Atlanta Horror Film Festival.

The 16th Annual Atlanta Horror Film Festival will be held in person October 14 - 16,  2022 at RoleCall Theater with outdoor screenings on Friday and Saturday nights.

​
Atlanta Horrorfest is the top horror film festival in Atlanta. We are dedicated to showcasing films from the world's most talented filmmakers. Our program is packed with award-winning films from every corner of the earth.

We are so proud to have showcased thousands of incredible independent horror features and shorts since 2006. In our 15 seasons, we have consistently programmed films that stick with you long after the festival is over, and films you won't see anywhere else.

Atlanta Horror Film Festival is a must for established and up-and-coming filmmakers who have created short and feature films that audiences can not forget.

Our selection committee programs every kind of film in the horror genre: from sci-fi to gore, and everything in between.