A typical family is terrorized in a series of commercials for a revolutionary new A.I. product.

Debbie is rude with her own family. But after a dramatic car accident, she starts to regret about the way she behaved with them. Unexpectedly, Debbie's story connects with Arsys's, an experienced military and space fighter pilot who tries to survive a huge space battle which takes place on other time...another galaxy....another universe.

When the last Citizen on the furthest outpost in space makes first contact with intelligent life, he's forced to not only protect humanity, but that which makes him human: love. 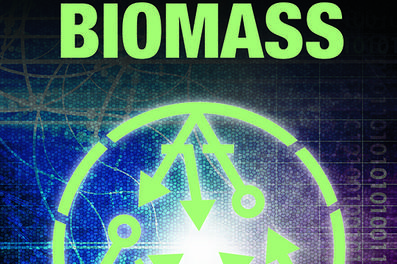 Deep in the Rocky Mountains, the original discoverer of the mysterious Timebox returns to clean up a situation that has clearly gotten out of hand. Multiple copies of himself and his old friend are hunting themselves for sport, madness consuming them.

Orson Welles causes a nationwide panic with his broadcast of “War of the Worlds”—a realistic radio dramatization of a Martian invasion of Earth. 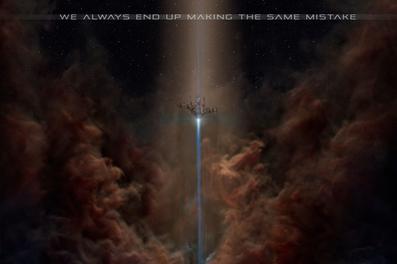 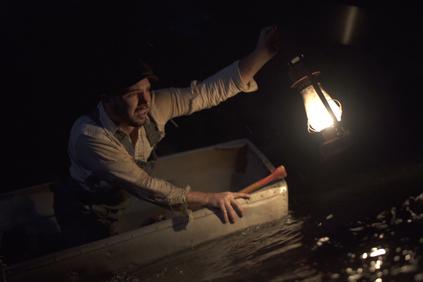 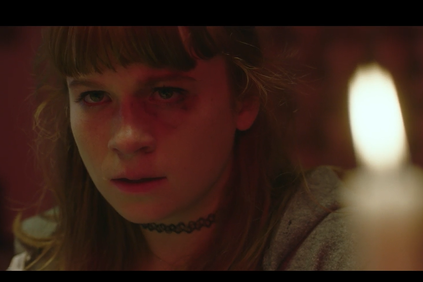 Zoey and Simon are two employees of a salvage and recycling company who become pressured to satisfy their clients' unique needs while awaiting the next delivery truck full of special product.

A scientist trapped by herself on an outpost near Jupiter after the death of her companion begins to imagine, or realize, that she is not alone after all.