Jane suffers from haphephobia (the pathological fear of touch), tormented by years of loneliness and isolation she orders a synthetic love doll online to nightmarish consequences. 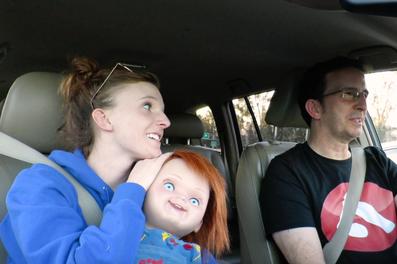 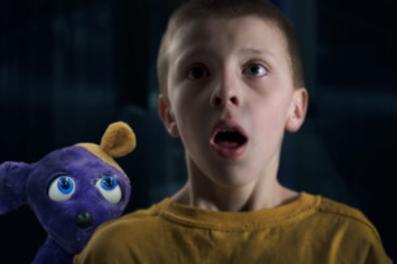 A grieving mother latches on to a magical surrogate for her lost child. But small miracles come with big consequences.

Ten year old Ruby's relationship with her beloved antique witch doll takes on a sinister dimension when she comes to believe she can be reunited with her dead mother.

A short doc about a filmmaker who grew up with the Chucky doll seeks out the other families surrounding the franchise to get their perspective on life with Chucky.

A young girl is invited for tea by an old woman. Little does she know that the woman harbours a terrible secret that will soon be uncovered.

A child psychologist attempts a breakthrough with a troubled little boy, but unleashes the demonic fury of his "imaginary friends" in the process.

Connor, the new kid in school, is a lonely boy whose only friend is a stuffed toy named Beadie. When Conner brings Beadie to school, despite his father’s warnings, a run-in with a bully leads to horrific consequences. Let’s Be Friends is an examination of masculinity and childhood behavior through the lens of fantasy horror.