Bloodyback
33m, USA, by Daniel Byers
In the bloody heart of the French & Indian War, an undead plague strikes! Former enemies must join and fight to survive the horde.

Eat Your Heart Out
9m, USA, by Adam Gambrel
Three years of wedded bliss is celebrated with a perfect anniversary dinner that will delight anyone with a pulse, but may be lost on an undead husband.

Patient Zero
2m, Belgium, by Lars Damoiseaux
An experimental cosmetic surgery turns out completely wrong. The patient suffers from rage, and is out for blood. 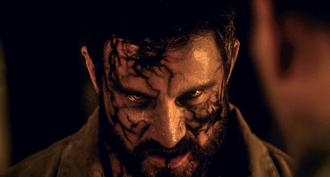 Still
7m, United Kingdom, by Carl Timms
A living statue entertainer is caught up in the middle of a zombie outbreak. He freezes in fear whilst everyone around him flees or dies at the hands of the attacking zombie horde. 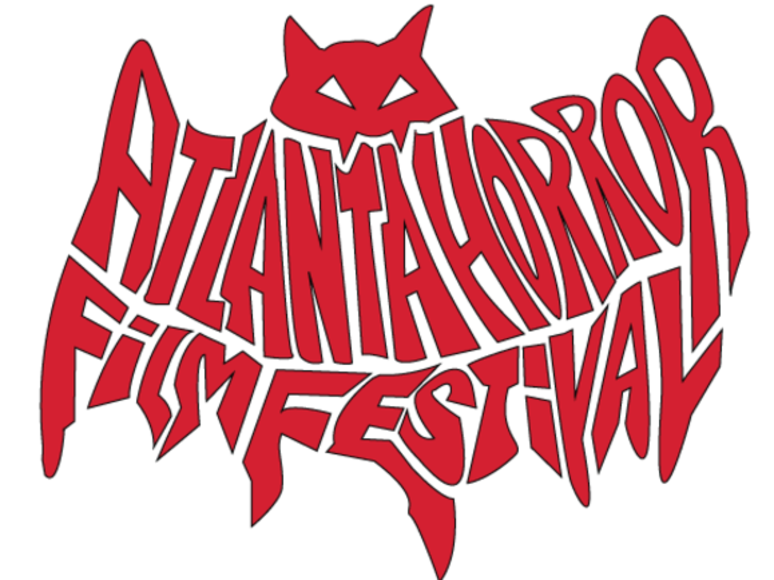 ​Tethered
13m, USA - Daniel Robinette
Abandoned by his mother, Solomon is left to live in isolation while abiding by three rules. Having grown accustomed to his routine, he begins to realize the rules may be a hindrance to a life-changing discovery. 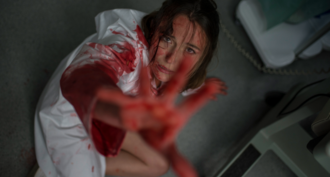 Pandemonium
15m, USA, by Luis Mendez Jr
As a catastrophic epidemic devastates the world, John Sage fights to save his daughter from the mysterious virus that has recently consumed his wife.