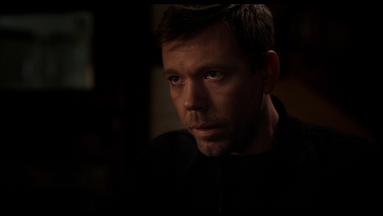 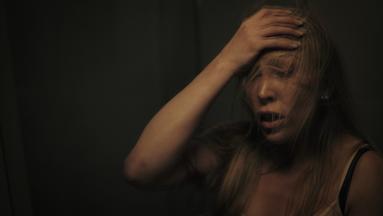 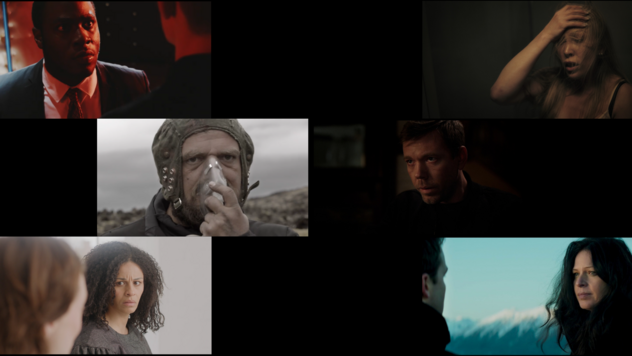 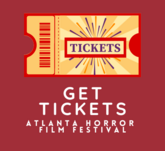 An actress is asked to appear on a TV-show where celebrities live-stream their dreams to the world. However, when her dream ignites mass controversy, a situation involving life and death follows.

A story about the fragility of life; the primal forces that drive and control us and the mystery of hope and new beginnings.

In the future, a successful businessman discovers that the primary mode of travel is not what it seems.

A motorcycle courier is invited into a mysterious woman's home to learn about an important delivery. In describing the task at hand, the woman presents an offering that will change the Courier's life forever.

A man in a robotic spacesuit crashes into his own minefield and has to navigate through it.

Recovering from her wife's apparent suicide, Jenny lives in an Utopian augmented reality. But when this illusion is disrupted she is forced to confront a maleficent force her wife left behind.