As a woman packs up her childhood home following the passing of her father, she comes to learn that there may have been a more sinister threat behind his death, long buried on the grounds of the family home.

A young woman fresh to New York moves into a new apartment where a vicious Demon awaits to make her pay for her devilish past.

Sophia, a fearful young woman, accidentally lets a demonic entity loose while moving to her new house. She has to face the entity who reflects her personal struggle with insecurity.
terious older woman who turns out to be more than human.

A cowardly priest has to exorcize a demon from a teenager's body, whose life seems to have changed for the better. 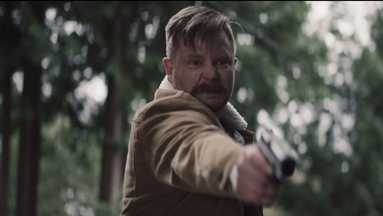 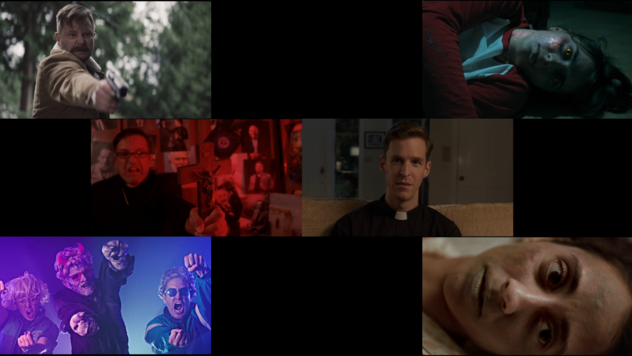 After 200 years, an incompetent demon returns to earth in search of a soul to bring back to the underworld, when he encounters two unimpressed video store clerks who guide him on his mission.

Four friends, gathered at a house in the woods to celebrate an engagement, take in a wounded priest that shows up on the doorstep. When the priest begins to turn the friends against each other, his wound mysteriously begins to heal… 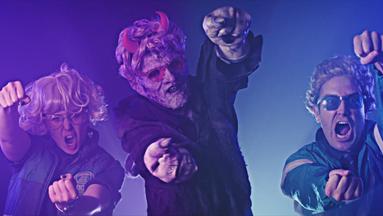 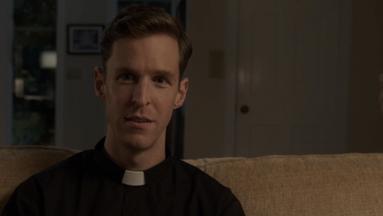