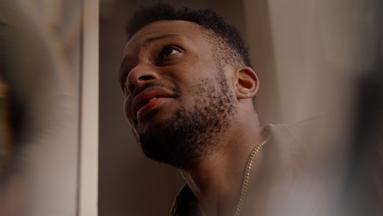 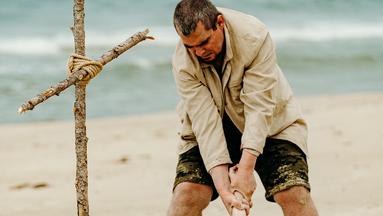 A man finds himself in bed with a strange woman, but will soon question whether or not she's human. 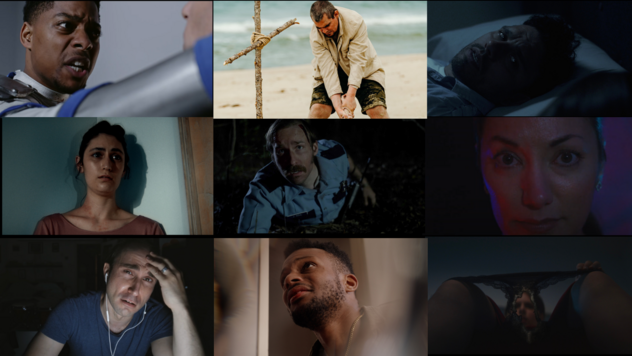 Simonas is stranded on an island. Due to his lack of survival skills, Simonas' physical hunger begins to control his mind. Consumed by madness Simonas gives into his urges and eats his child’s corpse. 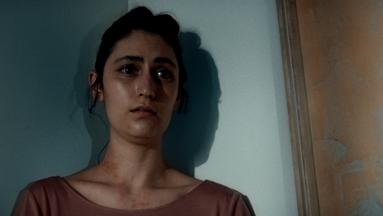 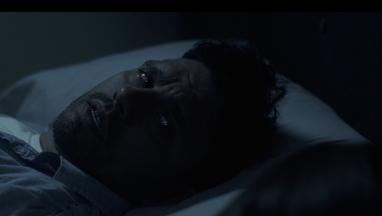 A couple struggles to maintain their relationship and find themselves caught off guard by a strange man.

Soon after moving in together, a couple is forced to confront their challenges with intimacy, exacerbated by a toxic yeast infection and deep rooted insecurities, as their relationship slowly devolves.

Following the murder of fifteen people, a military general and a security guard must work together to find the motive and stop the killer, a god-like being named Guardian, from acting again. 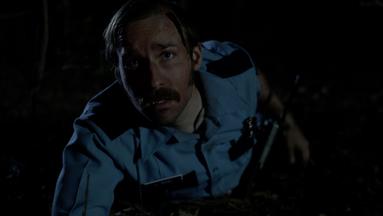 Strange events unsettle an isolated man waiting for his wife to come home. 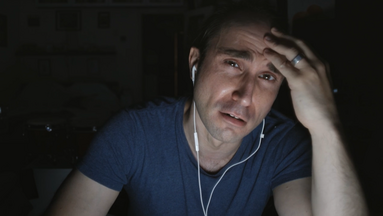 Some house guests are a real pain in the ass.

Get Out of There
Directors Matthew Barber, Nathaniel Barber - USA - 6 min. - Horror

After surviving a dangerous fall, an injured patrolman soon discovers that a dark supernatural presence is closing in on him. 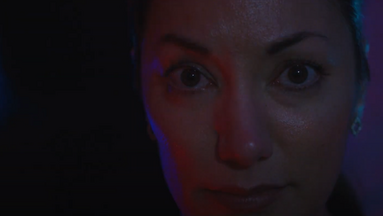 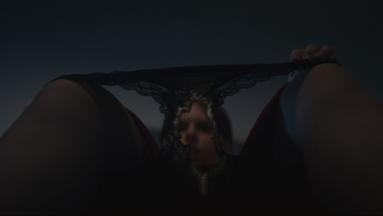 A habitual liar afraid of disclosing his sexuality is slowly killed by the lies he tells his friends. 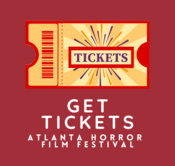 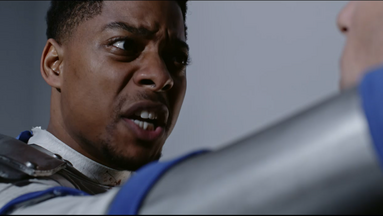