Olivia and her friends sneak into an abandoned house to play a game of seven minutes in heaven. However things go from awkward to terrifying when the closet goes dark and they are attacked by a shapeshifting monster. 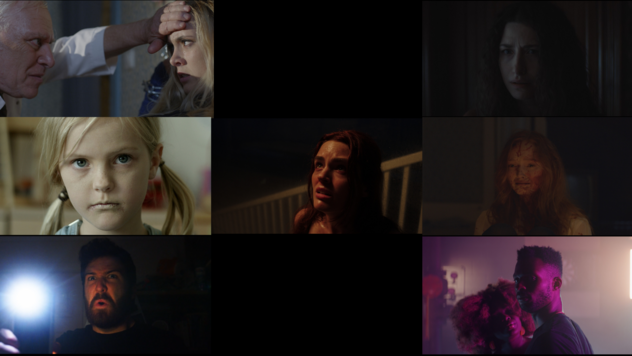 The story of a mad scientist and his unorthodox approach to save the world from a deadly virus outbreak. Because the end justifies the means he isn't his above experimentation on all kinds of living or dead specimens.

A habitual liar afraid of disclosing his sexuality is slowly killed by the lies he tells his friends. 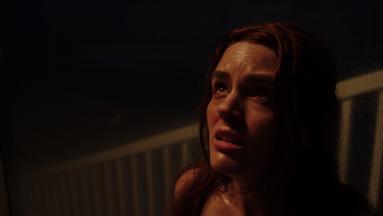 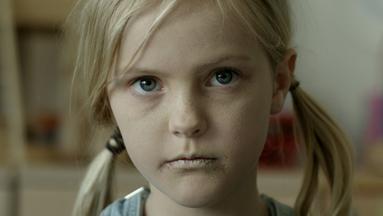 When a mute patient begins to recite a foreboding prayer, a child psychologist recognises the song as a harbinger of a monster he knows as The Tick Tock Man, leaving him to confront his own childhood and the circumstances surrounding his mother's untimely death.

A seaside home invasion turns sinister when a young mother discovers her intruders have risen from beneath the sea.

A man investigates the disappearance of his sock after doing laundry. The truth, he discovers, is much more terrifying than he imagined...or is it? 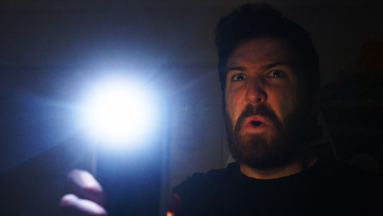 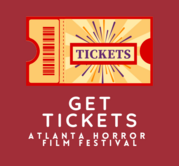 When a young woman struggles to smile, her depression becomes something truly monstrous.