Some house guests are a real pain in the ass. 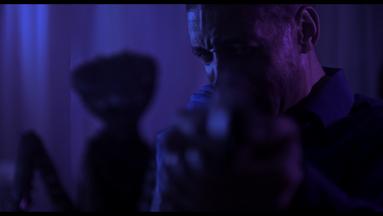 When a deadly alien creature arrives in the middle of the night for a late night snack, Sarah is greeted with a horrific realization that either she or her baby will be devoured by a very hungry,
expecting mother. Will her husband, David, get home in time?

After discovering her boyfriend’s plan to propose on their weekend vacation, a young girl undergoes a crisis of commitment which attracts the attention of a sinister local cult.

Emma and Paul just moved into an old suburban mansion when Paul is forced to leave on a working trip. Isolated and clueless, Emma discovers a Praying Mantis and develops a strange bond with the insect. Until Paul comes home again. 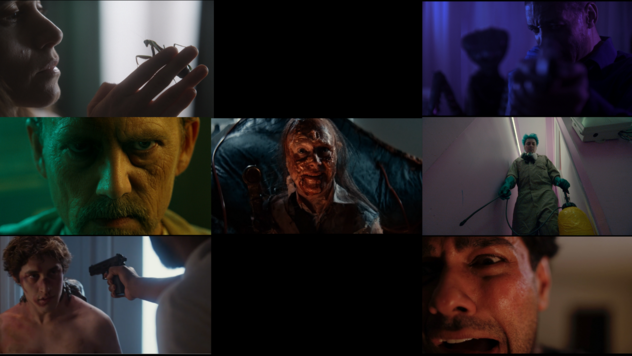 Zak is 18 years old. He loves to relax in the forest by lying on the ground. He loves bikes. He loves music. He loves Titus, the dealer in his suburb. But above all, Zak loves insects. And when you give love, you get it back.

An exterminator encounters his deepest sexual fantasy while on the job. 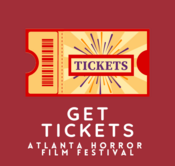 A man wakes up in the middle of the night and hears a creaking sound that seems to come from the walls, but in the following days he will discover that something strange and alive lives inside him.​

An unfaithful man gets the shock of his life when his girlfriend's premonition comes true, secrets are revealed, and lies manifest themselves in a way the couple never could have imagined. 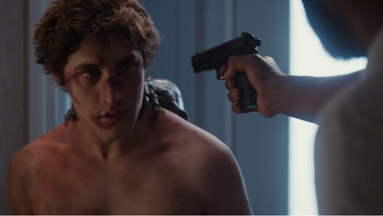 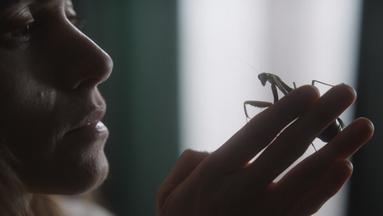