This intensely emotional untold story explores the life of a teenager, Xóchitl. After discovering that her boyfriend is cheating, she makes a drastic decision that will take her to suffer traumatic experiences and to do things that she never imagined.

Simonas is stranded on an island. Due to his lack of survival skills, Simonas' physical hunger begins to control his mind. Consumed by madness Simonas gives into his urges and eats his child’s corpse. 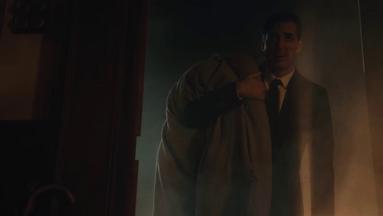 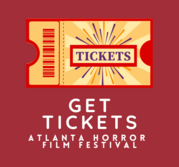 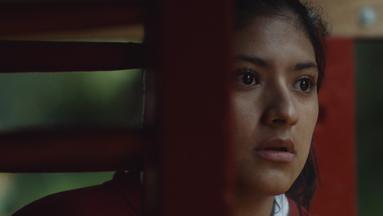 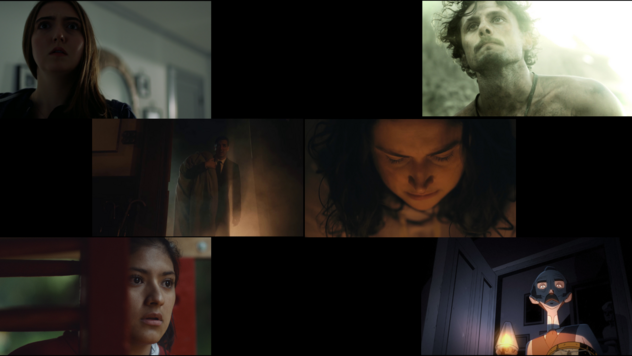 As a religious couple sequesters together in the name of survival, unwelcome sexual tension quickly begins to threaten their safety.

It is 1942, in the dark woods of Pennsylvania, Richard Mason is the Familiar to a hideous ancient vampiric creature living in the bowels of an isolated mansion. Every day he must bring a new victim for it to feed on and tolerate its physical and mental abuse. 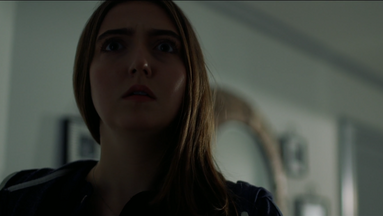 A girl stumbles across something sinister in the dark depths of her basement.

In Victorian Dublin, a post-mortem photographer receives his latest subject, a recently deceased young woman, late one stormy night. 'Memento Mori' means 'Remember Death', and this night, and this encounter with the dead young woman will be unforgettable.

A WWI Soldier finally faces his greatest fear - his own death.