A short time after moving into a new house with a breathtaking view of a mountain lake, Tristan begins to show signs of depression and starts suffering from disturbing dreams.

After a critical zombie attack, the only survivor, officer Liu must face an investigation from his superior that reveals a painful fact, but the fact may remain mysterious even though his superior is satisfied by the end of the investigation. 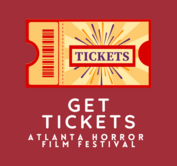 A man defends his house from two intruders. He digs deep and unlocks something within himself that he didn't even know existed. 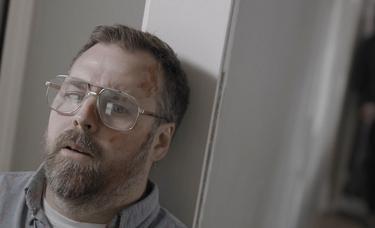 An early human flees her tribe, pursued by a violent warband, the Lion Men. When she is inadvertently saved by one of the last Neanderthals, the two struggle to communicate and find trust. But when the Lion Men return, they become the key to one another's survival – and the future of humanity.

An Airbnb host discovers an insidious spirit occupying her condo. 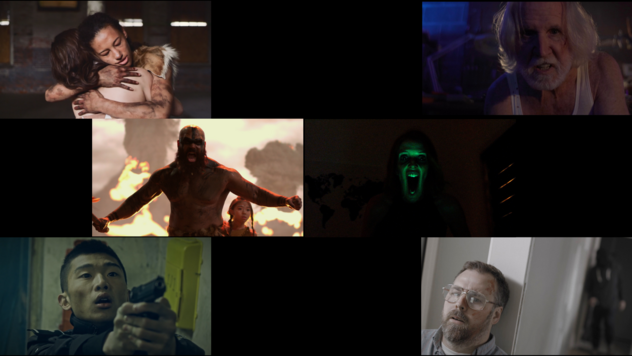 At the end of a dying world, two scavengers are running out of options. When they find a way out, one doesn't hesitate to take what she can. But when faced with her victim, she has to decide if her survival is what’s most important.