Someone else is in the house... but which her is her?

A wannabe influencer follows her GPS through the maze of Ireland’s ancient roads, but gets stopped at a surprising temporary traffic light that won’t turn green.

A paranoid woman uses a safety app to track recent crime in her new neighborhood, but when an alert shows a skeleton from her past, she'll learn that not even the app can keep her safe.

An unresponsive boyfriend, a locked apartment, and a lone phone booth. Is Annie just paranoid or is danger around the corner?

When the mysterious killer calls, what would you do to save your best friend's life? 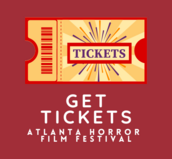 From producer Jamie Lee Curtis comes a chilling short story about a woman involved in a delivery scam that grows increasingly strange. 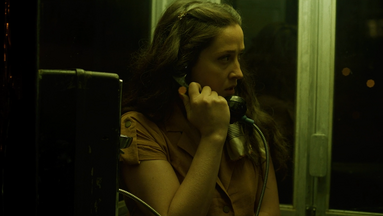 An acid trip takes an eerie turn during a heavy metal apartment gig. 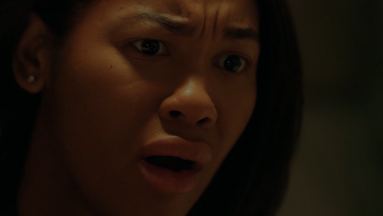 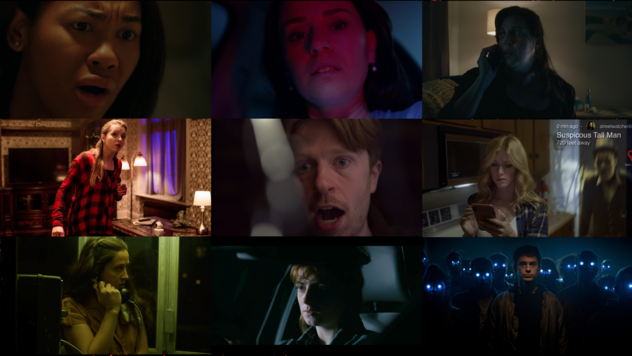 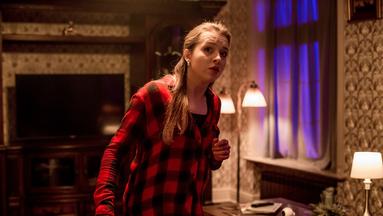 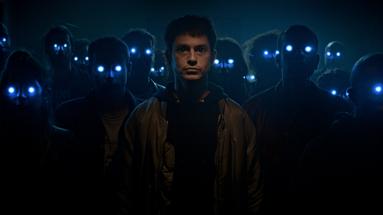 A routine evening of a young babysitter turns into a real nightmare when the AI system supervising the house begins to receive the secret commands of someone, or something, who is clearly dissatisfied with her presence in this house. 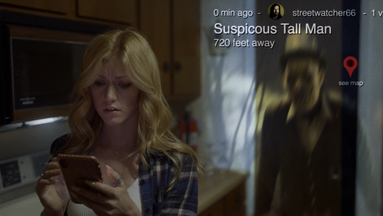 A late night drive takes a terrifying turn when a GPS warns of imminent death.