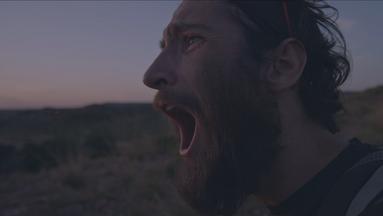 A guy takes his zombie for a walk through post apocalyptic Downtown Portland, Oregon.

In a post-apocalyptic world crawling with frightening immortal hybrids, a 7 year old boy, Ari, has to make wrenching life-or-death choices to survive -- for although the hybrids have no eyes or ears, they sense their prey’s fear.

Alone in a world gone silent, the last human struggles with the difference between survival and staying alive.

The last man on earth is running away from the last zombie.

Even when the world is burning, the nuclear family continues unchanged. A brother and sister fight, and reconcile in this heartfelt music video, featuring the work of the band Fellow Robot. 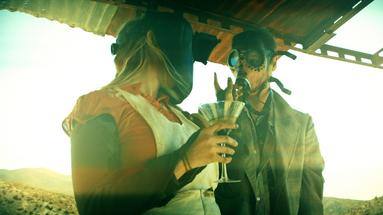 Leah is a 30-something single woman searching for love online in a world under siege. When the sanctuary of her home becomes a cage in which she’s hunted, the line between hopeful fantasy and stark reality gets blurred. 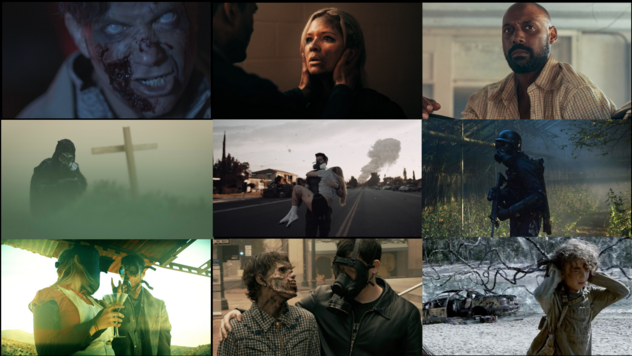 John reluctantly visits his father on father's day. However, after entering the house, John discovered that his father has already become a zombie after a local virus crisis. John must deal with the zombie in the house，and make a decision. 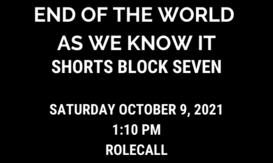 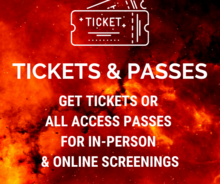 Amidst the dead uninhabitable world of the future, the refuge of a forgotten country cottage affords a lone wanderer opportunity to acknowledge the lingering strands of her own humanity.

The year is 2048, A military-led government 'Hunter' unit is sent out to track down and eliminate an alien being, but very soon they realise all isn't what it seems. 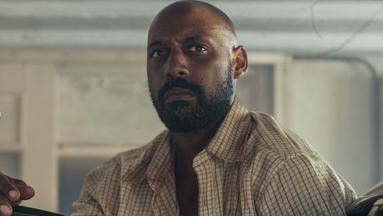 A young couple flees from a horde of terrifyingly affectionate undead... 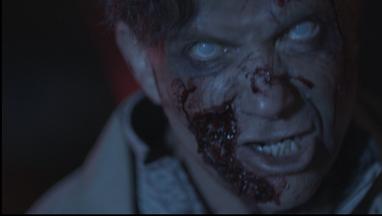 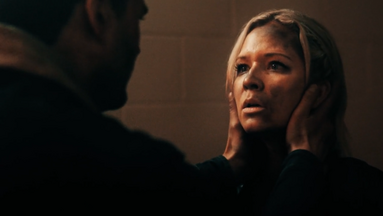