Two young people, a girl and a boy, will have to face a venereal disease after having sexual relations. 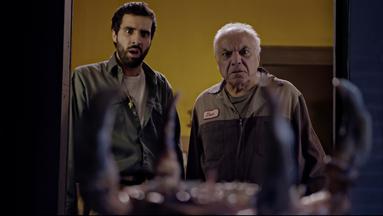 Alex Miner, an apathetic and disillusioned theater worker, must fight for her survival when she and her childhood best friend discover a cursed film reel that causes the snack counter to come alive and attack them for not appreciating the movie theater…

On Christmas Eve, an eerie house call turns into a plumber's worst nightmare.

An anxious patient fears his concerns are being ignored when his routine operation yields unexpected findings. 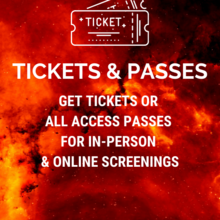 When Nina removes her neighbor's laundry without permission, she quickly finds herself in a load of trouble. 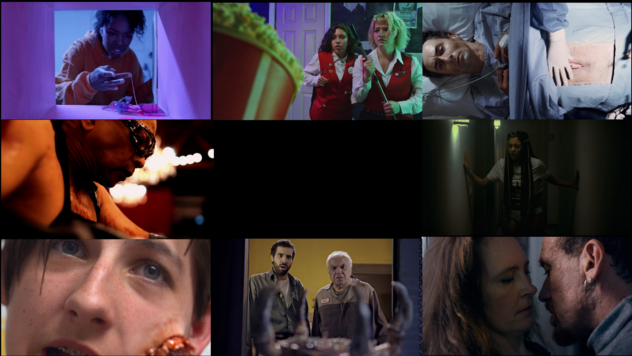 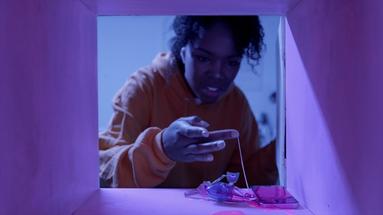 The story of a kiss. A couple kiss each other in their deserted living room. The party begins and one guest drinks the couple's last kiss.

His friends are early, the bathroom isn’t clean and Karl has something under his skin…

An Eastern European girl moves to LA. She is looking for a job. She finds a strange flyer with a work opportunity. She goes to an interview and she gets the job ... 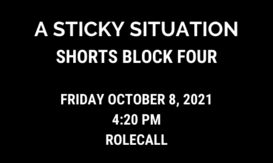