Trapped in a purgatory between a dream and his waking life, a man comes face to face with his buried darker self.

A father is tucking his young son to bed. As the child tries to fall asleep, mysterious events take place, blurring the lines between fiction and reality, and making the boy confront a tragic past.

A woman trying to fall asleep gets interrupted by a presence that hides under her bedsheet.

There's Something in the Silence
Director Mike Castro - 8 min. - USA

Erin's new hearing aids are picking up strange voices she's unable to explain-- today is the day she confronts those voices. 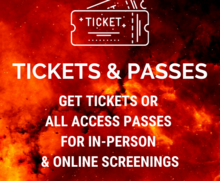 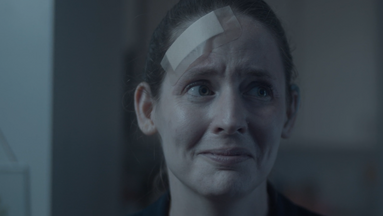 After finding a mysterious mirror, Dana is haunted by a holiday legend. 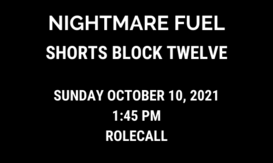 A man wakes up to find that he can't move his body. While trying everything he can to move he notices a horrifying entity in his room slowly approaching. He'll need to break out of his sleep paralysis before this night terror consumes him.

A man is startled when his girlfriend tells him there is something in the closet. When he goes to investigate, he discovers that things are not as they seem.

On a restless night, a would-be dreamer is haunted by unshakable regrets. 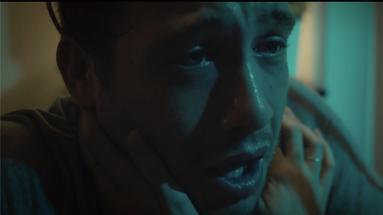 When a blackout triggers Stacy’s fear of the darkness, her ex, Mark, rushes to console her, but Mark will force her to face her phobia when Stacy reveals that she can sense demons in the house. 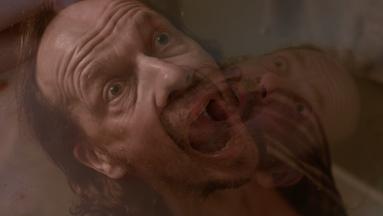 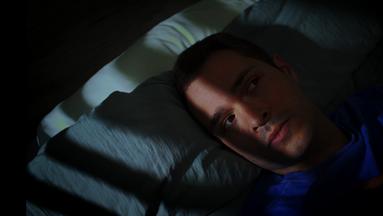 Exhausted after hosting a Halloween party, a young woman gets a knock at her apartment door from an unknown and otherworldly visitor who comes to mock her. 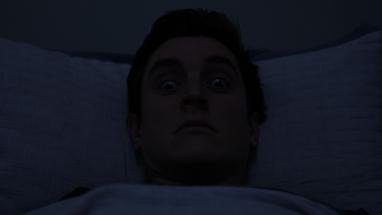 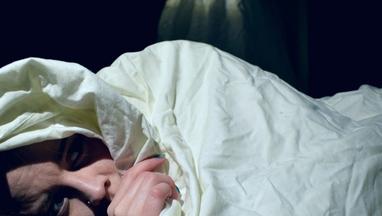 John wakes up in the middle of the night and battles between what is real and what is not. 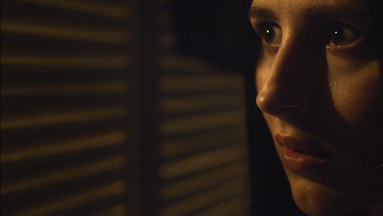 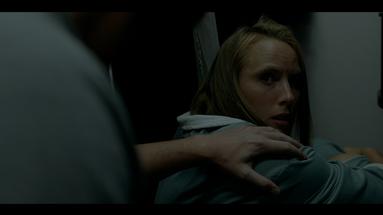 A woman escapes an abusive relationship only to be terrorized by a cult who sucks the life out of her through her dreams. 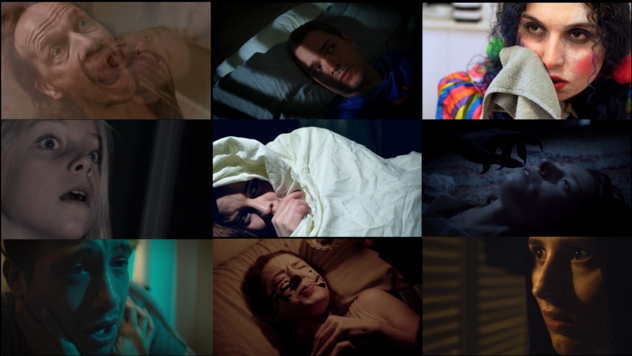 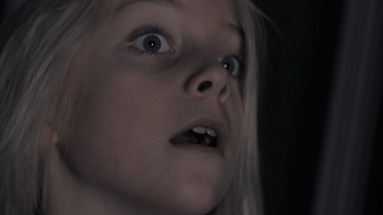