Mateo
Director Fernando Perezgil - 3 min. Mexico
Although his conscience and memories remain intact, and he can even ponder the meaning of life, Mateo is a zombie.

Weee Wooo
Director Charlie Mcwade - 9 min. USA
A young woman wakes in the dead of night to a world devoid of sound. Yet, through the silence, she hears a mysterious call that draws her deep into the dark woods…

​The Girl in the Woods
Director Laura Kulik - 7 min. USA
A woman meets a terrible fate after she gets into a car accident on an isolated forest road. 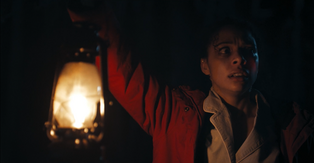 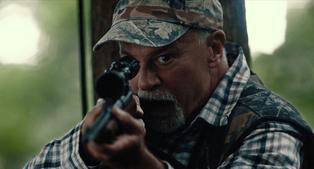 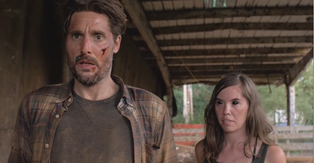 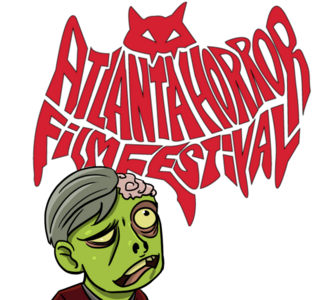 Off Grid
Director Carl Timms - 20 min. United Kingdom
A man takes to a remote hideout with his sick wife, where they live in isolation as he battles to protect her life, and his own sanity, from a supernatural threat plaguing humanity. When a drifter happens upon their cabin and they take him in, a harrowing twist reveals the true nature of the catastrophe that has befallen the couple.

Ten Shots
Director Gordon Shoemaker  - 9 min. USA
A hunter hidden up in his tree-stand chances upon gunmen executing hostages. He jumps into action, but soon discovers he may not have been intervening on the right side...

Lailah
Director Nicholas deKay - 10 min. USA
Thomas and Lailah are captured and released by a post apocalyptic warlord Gabe after being caught trespassing. Thomas fights his way through the territory trying to keep Lailah calm. 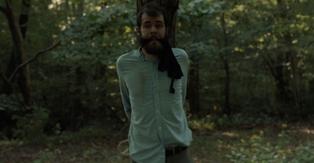 Director Angel Hernández Suarez - 10 min. Spain
An old cyclist sets off on a last journey with an uncertain end… 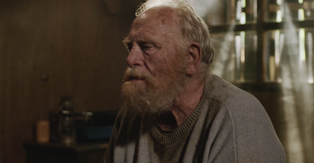 STALAG III-C
Director Jason Rogan - 12 min. Belarus
In the final days of World War II, US paratrooper Joe Boyd leads a daring escape from a Nazi POW camp, only to face a more horrifying evil beyond the prison walls.