A dark supernatural presence stalks a sick little girl and her skeptical mother.

Shorts Two : You Are All My Children Now

Rosa is a sceptical mother who denies there is more to her daughter's rejection than pure tantrum. 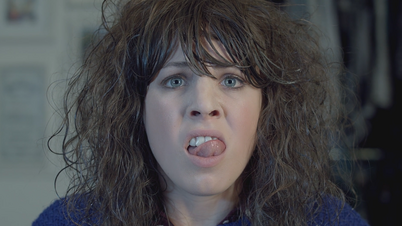 Teenager Emma suffers horrendous cyber bullying and her worst fears come true as the body shaming abuse she receives online begins to transform her appearance. She decides to take drastic actions which have disastrous consequences for herself and her family. 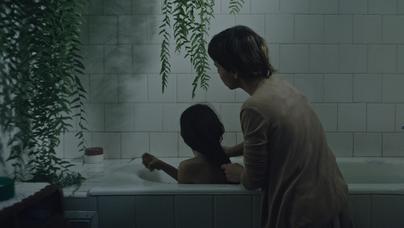 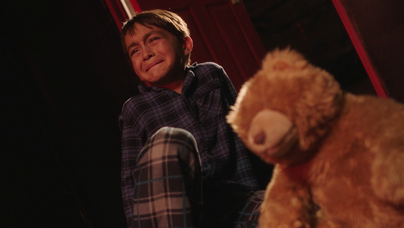 A father helps a young boy get over his fear of Monsters, at a terrible price.

Oliver has taken his daughter Heather to the moor to find a May Day celebration but when she disappears he believes a mysterious huntsman has snatched her. As he searches for her, the moor becomes an endless nightmare. Just when it seems Oliver is defeated, he meets the huntsman who tells him his daughter is at a May Day celebration over the hill. Assured by his kind eyes, Oliver thanks the huntsman and goes to the celebration where he finds Heather but a dreadful twist of fate awaits. 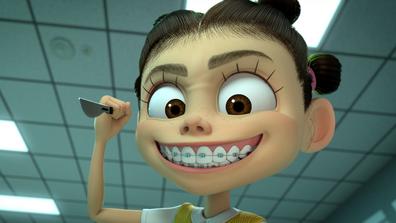 An agile long-legged frog escapes from being dissected by a frenzied determined 12 years old girl.

Lexi, looking to fill the void left by her parents' deaths, opens up to her new boyfriend, Jackson, who is scheming with his father to harvest her heart.