While injecting a mind back to their patient, a doctor and her assistant realize it has been duplicated. Now they must determine which copy has to be eliminated: the human or the computed duplicate. 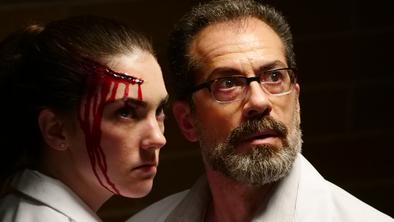 To protect a mother and son fleeing a murderous husband in a polluted future LA, Detective Inés Nieblas must use the ability to alter past events.

Shorts Three: Welcome to the MAchine

Set in Los Angeles in the not too distant future, where the government limits one child per home as a solution to overpopulation. When the mysterious ATA and her boyfriend REKKER witness a second (unregistered) child get arrested in broad daylight, it ignites a fire burning within REKKER and forces ATA to question the state of society - as well as confront a secret of her own.

While home alone a man's Google Home starts to have a mind of its own.

Earth is dying, humanity is on the brink of extinction, and now mankind’s final hope has all but disappeared. In an effort to source a new life for planet earth, a research team ventured through the stars, only to go missing on an unknown planet. Desperate to find them, Commander Madison Sterling and her crew venture in pursuit. As her crew go missing one by one, the entire fate of humanity rests on her shoulders.

In the dystopian 1970's world of "superpredators," the United States votes to reform the juvenile justice system by using young troubled males (mostly of color) as part of a plan to create a new type of weapon to aid the military. In the world's most volatile penitentiary, three inmates work together to escape their chains and fight the lethal creature on the loose.

Vincent Forrester's biological computer prototype could change the world, but when a virus in the system infects his lab assistant, Abi, it could mean his death. 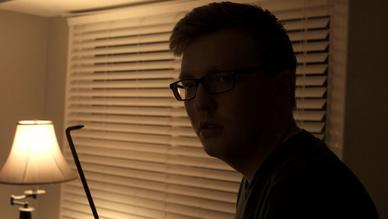