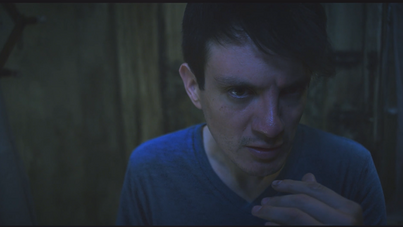 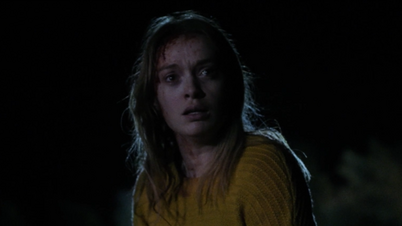 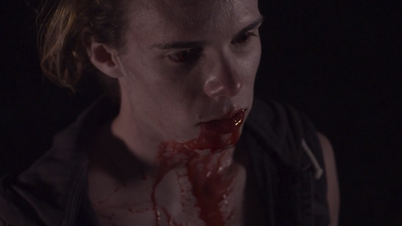 A vampire obsessed with a mysterious woman named Roxana finds the chance to become her into the eternal, while for Roxana the grief and pain of her lost family will take her life into another path, carrying devastating consequences... mostly for Damián.

Jorge and Iván receive a simple assignment: steal a briefcase and deliver it to their client in the bathrooms of an airport. What they did not imagine is that the briefcase contains a thousand-year curse.

Shorts Six: Creature of the Night

A young mother and her son flee an abusive husband in the middle of the night only to find themselves trapped in their car in a field with a homicidal bull.

In a rural village in Yucatan, Mexico, two young missionaries in search of the town's religious conversion go against the people's beliefs and awaken a monster from a folk legend.

In the middle of the night, a group of teenagers practice skateboarding without notice that somebody is watching them from the shadows. One of the girls separates from the group to return home through the lonely streets of the city and someone follows her.

A man hears screams from outside of his apartment. Through the peephole, he sees a woman in trouble. When he opens the door to help her,  he discovers something terrifying.

It's time to make a change. A timid man discovers his self confidence with a little help from an old mirror, but things are not what they seem in this eerie psycho-drama inspired by the Michael Jackson song. 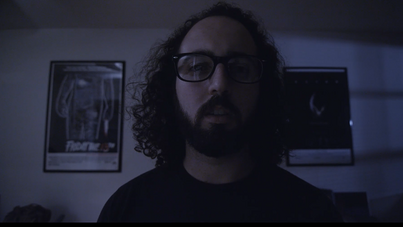 On a dark, eerie night, a young woman makes a wrong turn through a long stretch of deserted woods. But as the night goes on, she’ll soon learn you’re never truly alone on Terror Road.