The Light of Death
By Dave Rajkumar - 7 min. - USA

A grandfather fights to protect his family from an old enemy.

A woman goes about her bedtime routine when paranormal disturbances begin. 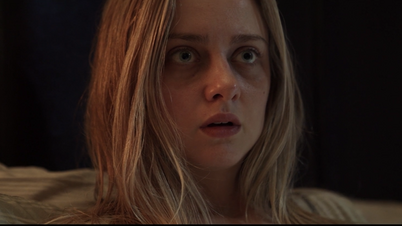 Into the Dark
By Benjamin Berger - 14 min.- USA

Several weeks after the outbreak has taken hold and contaminated the natural water, Aaron and his daughter Abby are stuck in their home. Without a car and on their last rations of food and bottled water, Aaron believes that with a little hope, they will be saved. But as Abby's health declines, their time is running out.

Meanwhile, a pair of U.S. soldiers are stranded on a deserted road. Banged up and dehydrated, their mission is unclear. Gabe is determined to survive by any means necessary, but Justin, inexperienced and in over his head, is slowing him down—until they discover a bloody truck on the side of the road.

A secluded, paralyzed woman is terrorized by a malevolent force that lurks in the darkness.

Peter, an amateur actor seeking stardom in Atlanta, is cast as the lead role in a short. The production company, an all women group of meticulous and calculative filmmakers, lead him to a dead end set where his life is threatened and prioritized less than the hunger of the crew.

In a world ravaged by biological disaster, a lone survivor takes up refuge from the blood-thirsty creatures pursuing him. But his respite is short lived as he soon discovers he is not alone and his fate now lies in the hands of a different kind of monster. 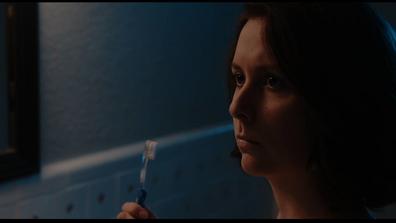 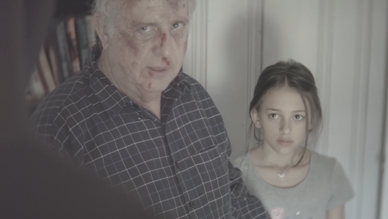 Jade, hiding a terminal diagnosis, hits the road to Byron Bay with two besties and a resolve to keep her sickness on the down-low. When an enigmatic Hitchhiker offers her an eternal future, she must choose between fighting for recovery and a much darker path.

An innocent and impressionable girl, Sarah, gets an invitation to a secret beauty shop only to find it's not what she expects. 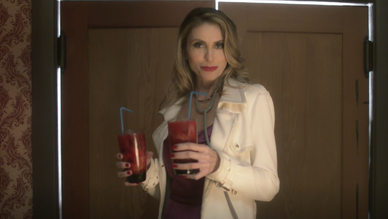 A man goes to his usual diner... but it quickly becomes anything BUT his usual…

After fleeing a secret society, Sarah and Tim are attacked by a group of sadistic voyeurs who meet a worse fate at the hands of a mysterious monster known as The Gate. 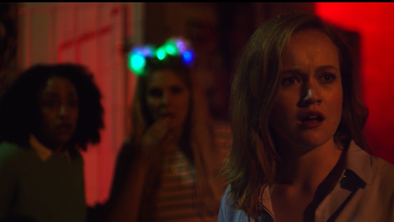 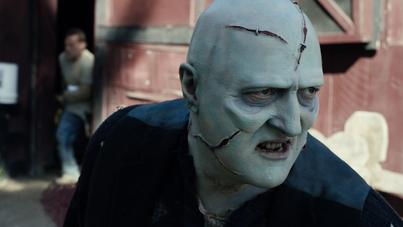 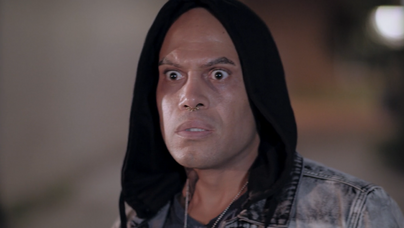