In the fall of 1978, a distraught commuter travels down a haunted country road only to discover that its inhabitants have other plans. 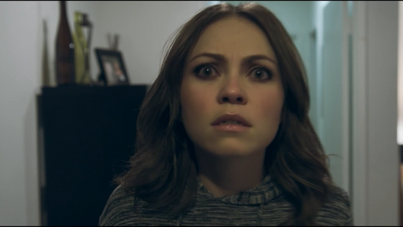 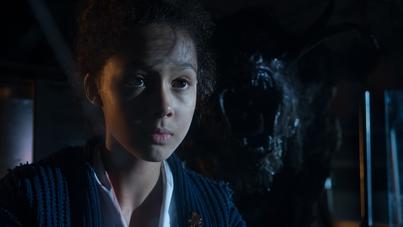 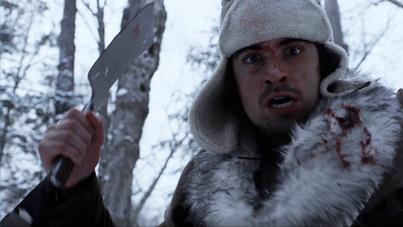 Jack, a weak old man, lives in seclusion in a dark and gloomy underground chapel. Haunted by the ghosts of his past, he’ll try to escape to the outside world, but a terrible secret will come out to prevent his departure. Jack will have to fight with all his strength in order to escape not only from that wretched place but also from himself.

Here There Be Monsters
By Drew Macdonald - 15 min. Australia

To escape incessant bullying on the bus ride home, a young girl falls asleep only to wake up trapped at an empty bus yard, with something lurking outside - something big - and if she wants to make it out alive, this frightened girl will have to unleash a monster of her own.

In a frozen, post-apocalyptic world, a man unwittingly rescues a woman from cannibals.

An old reformed criminal, John, is stranded after his release from prison and is forced to take public transport to a halfway house. His abrupt return to society instantly exposes him to old temptations that challenge his righteous, new-found path. John is conflicted as suppressed memories of his childhood and dark past resurface. He begins to realise his faith may not be enough to keep his inner demons at bay.

A young woman is harassed by a shadowy figure that lurks outside her new apartment. Is it a disgruntled neighbor? Teens playing pranks? Or something much, much worse? Her peephole may be the key to finding out…

A girl wakes up at night when her bedroom door creaks open. 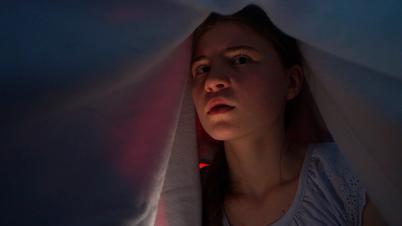 Mark and Jenny agree to take part in a mysterious experiment for money. Things get exceptionally messy. 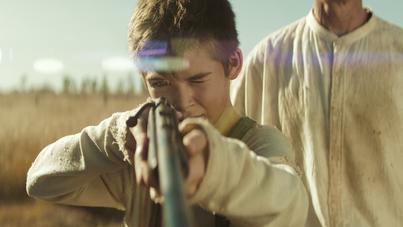